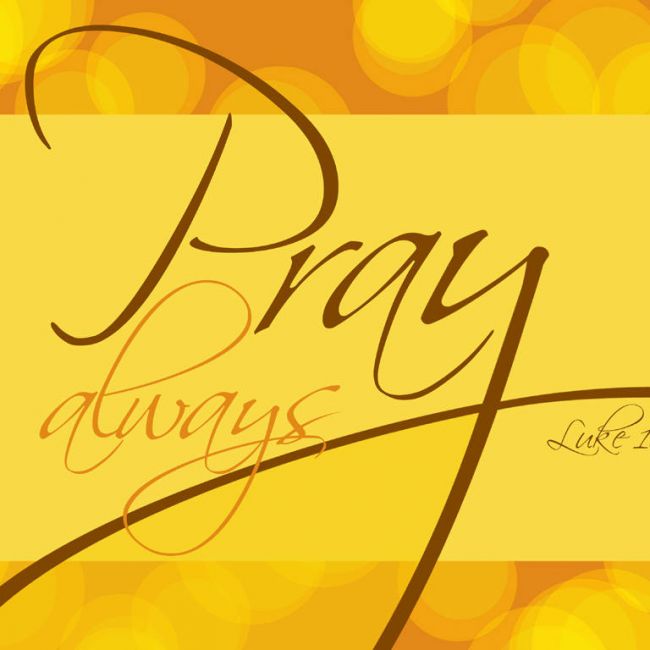 Marcia reports an all-clear report after a recent mammogram in follow up to her cancer treatment completed earlier this year! Prayers of gratitude!!

Marcia has completed her recent round of daily radiation treatment (Thursday) for breast cancer.

Marcia has learned that there was some cancer cells found in one lymph node and she will be part of study which will either be surgery or radiation and at the time of this posting, she did not know which.

Marcia has undergone successful surgery to remove cancerous tissue. The procedure was less invasive than feared it might need to be. Ken and Marcia will receive more information on pathology and further treatment next week. Marcia is feeling and sleeping well following surgery.

Marcia returned home from the hospital on Friday and is also on oxygen at home. Marcia says as “talker” it will be a challenge but she is trying to limit conversation to immediate family only. She thanks everyone for their continued prayers.

Marcia had her port inserted on Tuesday morning. Later she developed some breathing issues. An appointment the next day revealed low oxgyen levels which meant a trip to Highland Hopsital for oxygen, neubulizer treatment and X-rays. A embolisms were found in lungs and right leg so she was kept overnight and placed on blood thinners.

July 26-July 30 will be a busy week for Marcia with several scans on Monday morning; Tuesday surgery to implant a port for easy access for medical procedures;  Wednesday afternoon meeting with the medical oncologist to learn about the plan for the chemotherapy.

Following a second opinion, Marcia will undergo chemotherapy prior to surgery.

Marcia McCarthy has been diagnosed with breast cancer and is currently undergoing testing for further details and treatment planning. Surgery will be scheduled in the coming days and more information on further treatment will be known soon.

Please keep Marcia and Ken in your prayers as they walk together through this very difficult circumstance.